Throughout our marriage, my husband David has often called me a planner; always thinking about what’s ahead, using lists and keeping calendars to stay on track. It’s true that I’ve usually had a pretty clear idea of where I was headed and what I wanted. I’ve been goal-directed and was one of those people who went straight through college to a career to marriage to having a family. It seemed like everything just progressed forward in the way I’d planned.

But sometimes the best-laid plans that I had just didn’t turn out the way I’d envisioned. In three areas of my life, where I’d invested the most time and energy, this has been the case. 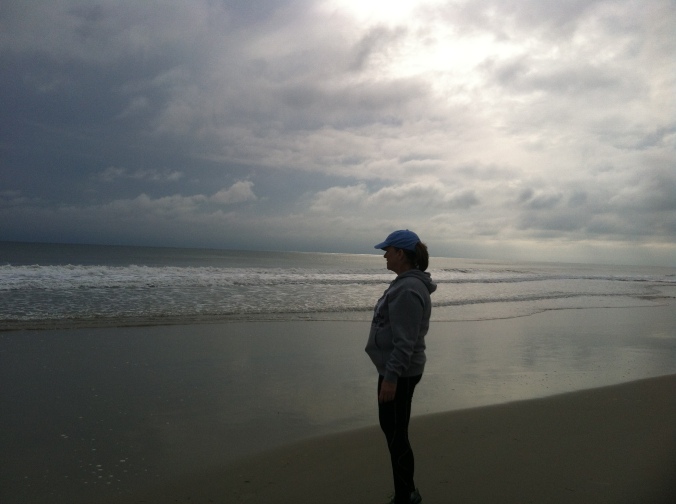 When our sons were in elementary school, we joined a Methodist church that was meeting in a shopping center while members put in sweat equity constructing a building. Getting in at the ground level, we became very involved in most of its ministries. Our boys benefitted from being in that youth group that really flourished while they were in high school. David and the boys were active in the Boy Scout troop based at the church. We literally raised our sons there and our fellow members felt like family.

As the church grew, a columbarium (a sepulchral vault to hold burial ashes) was built at the outside of the church. I imagined us as lifetime members of that congregation, growing old and having our ashes placed in the columbarium. But over time, there were problems that we weathered with the church, and there were others that ultimately made us leave after thirteen years of faithful membership. It was a heart-wrenching decision and I was in shock that my church home would not last until the end of my life.

Others left and I had the idea that some of us would go together to another church; but that didn’t happen. We all dispersed in various directions and never came back together as a group.

During the time we attended that Methodist church, we built a home. David and I had searched through house plans, interviewed builders, and spent many weekend afternoons riding through the countryside looking for land. Finally everything came together and we purchased the land and a year later moved into the home we’d dreamed of. The boys were in 3rd and 4th grades and it was a great place with lots of space and woods for exploring. Aspects of our two-story house in the country reminded me of how it had been for me growing up.

Over time I got to try out decorating ideas, develop gardening plots, and do an addition that provided the patio I’d wanted since I was a child. I had a large raised bed and planted “thrift” or creeping phlox to provide those cheerful pink and lavender flowers that bloomed in early spring. I imagined hiding Easter eggs in that bed just like we’d done at my Grandma Smith’s. This would be our home for years to come.

But, after the boys graduated from college and our home was an empty nest, the house felt too big and too far out in the country. As hard as it was to think about leaving the place we’d called home for almost twenty years, it was time for a change. I prayed and searched neighborhoods for a smaller home that was closer to our work and activities, a place that would be easier to take care of. After months of off-loading twenty years of accumulation, we finally moved into town.

Now, after almost six years in this ‘retirement cottage,’ as I came to think of my house,  it’s time to leave. I’m going through the unexpected change of selling this home and moving to an apartment–heeding the advice of my divorce attorney, “Better not to make any longterm financial decisions at this time.” I had no idea when I planted that thrift for my grandchildren that my grandsons would be visiting their Grammy at her apartment.

And that’s the other best-laid plan that isn’t working out as I’d expected; after being married over forty years I won’t be growing old with my husband. I didn’t expect marriage to be perfect, but I thought that over time as we headed into our ‘golden years’ any rough edges would smooth out, differences would lose their importance and we would remain as a couple. Even after these eight months of separation, I still find it unbelievable to be at this point. I’d planned for marriage to be ’til death us do part.

I think about all these plans that I’ve made in these three big areas of my life– what I had control of and what I didn’t. It brings to mind a verse from Proverbs:

“In their hearts humans plan their course, but the LORD establishes their steps.”

In the devotional book I read each morning, Jesus Always: Embracing Joy in His Presence by Sarah Young, she writes from the point of view of Jesus. Last week I read in her March 2cnd entry:

“Because I am infinite and you are finite, the limitations of your mind make it impossible for you to understand much of what happens in your life– and in the world. So it’s vital to make room for mystery in your worldview.”

Looking back, the plans I’d made for being a lifelong member in that church and staying in the home we built where my grandchildren would visit seem like changes in the road that others experience. They were also ones I experienced with my husband.

But to experience the disruption of that partnership, as one of those best-laid plans that didn’t work out is quite a different thing. When I look at God’s path for me in that, it’s harder to understand.

Wednesday night I visited with a friend and she talked about how she’d witnessed the trauma of divorce when her brother went through it. She and I talked about dealing with the “Why?” and how it tests your faith in God.

“At some point, it just is and you have to live into the mystery,” she said.

Her words stayed with me and so do the words of the prophet, Jeremiah. I have to let go of my best-laid plans and wait on God’s plan for me. I pray that you can do the same in your life.

For I Know the Plans I Have For You, declares the Lord,

Plans to Prosper You and Not to Harm You, Plans to Give You Hope and a Future. 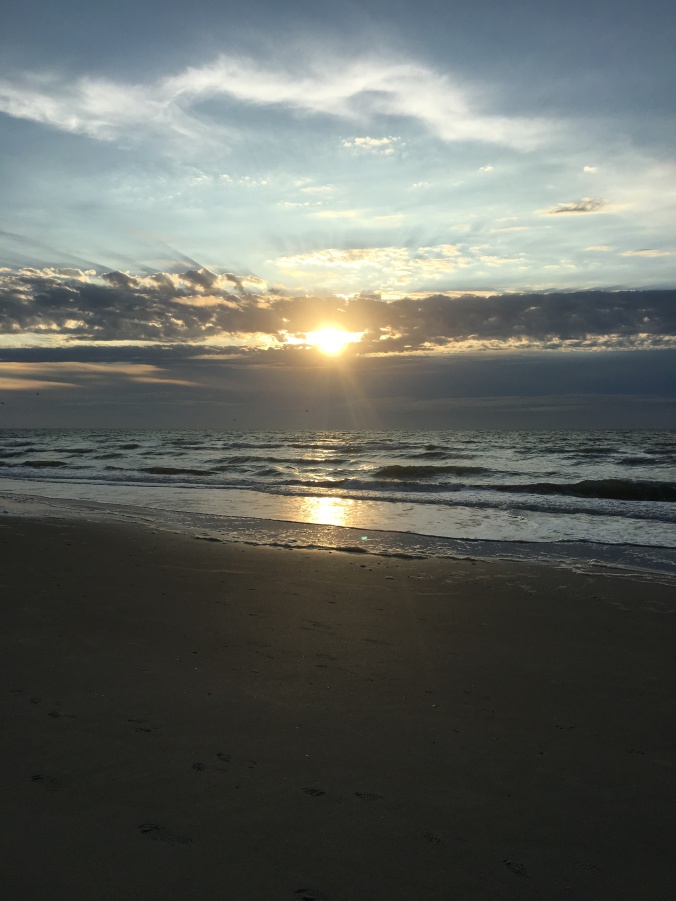 What best-laid plans have you had that didn’t go as you envisioned?

How did you handle the way things worked out? Were you able to see a glimpse of how God worked His Plan for you?

Previous Post related to Marital Separation 41st Anniversary: Not What I Expected

6 thoughts on “Our Best-Laid Plans”