Stepping into 2020, a New Year, a New Decade I can’t help but compare how different I’m starting this year from last, this decade from the one that started 2010. I’d assumed that my life would continue on the same trajectory that I’d anticipated of growing old with my husband and being married until we reached the end of life. But that story has had an unexpected ending.

Thinking of the stories of our lives, I was reminded of working with them when I took my Life Coaching Course through the Wisdom of the Whole Academy founded by Linda Bark. Yesterday, I pulled down the copy of her text from my bookshelf and returned to the chapter on Mythical Tools.

In the opening paragraph of the Working with Story section, Dr. Bark states this concerning her clients, “They not only have stories but they live the stories. Working with these stories, and finding new viewpoints can be fascinating, creative, and fruitful.”

She gives several examples of using story with clients. In one, she asked the woman to “Tell me the story about your future?” The woman responded with the struggle she foresaw with finding a meaningful relationship in her life with the story ending in despair. When Dr. Bark responded, “Could you tell me a different story?” the woman brightened as if she suddenly realized something different could happen.

I think about this example and while I know that more is required for future success than simply thinking something different, the client was opening up her mind to a new ending. Isn’t the same thing true of me– that now I need to tell a different story of my life? Is it true for you? Have you stuck with a story for years and now it would be best for you to change your story?

Dr. Bark shares that she looks at the stories she has about her life, and finds it most useful to write this down in her journal. She words it for future Life Coaches and writes, “Once upon a time, there was a coach named Linda Bark, and this is her story.” I did that exercise when I took her course and it focused on my professional goal.

But now, I think of it in terms of my personal, relational life and how my story has changed. If I were to rewrite my story, I could start it as an adolescent girl, “Once upon a time there was a girl named Connie Lynn Rosser and this is her story” or I could fast forward to “Once upon a time there was a woman named Connie Rosser Riddle and this is her story.” In either tale, the future I’d always envisioned would not have “and they lived happily ever after.”  Now it requires a changed ending.

Dr Bark refers to common characters in stories represented as archetypes, or models that act as patterns . In 1949, Joseph Campbell popularized the Hero and the classic story structure of the character venturing out to get what they need, facing conflict, and finding ultimate triumphant over adversity (definition per Reedsy blog-heroes journey).

How could I, how could you, write a new story that is a Hero’s journey toward the goal of what it is we want, what it is we need? While we would expect to have conflict, does the road have to be challenging or hard? Dr Bark goes further to ask, “How could the script describe an easier process that portrays a course of things unfolding and gracefully coming together?”

I like that; In the telling of our new story, can we write a script with language that describes an easier process, that portrays a course of unfolding grace?

This week I leave you with more questions than answers, more mystery than logic. I wish for you, and for myself, to rethink the stories we’ve told about our lives. If those stories have and are serving us well, keep telling them, keep living them.

But, if they’re no longer true– at least at this point forward, if they no longer serve our growth into all that we’re created to be, then let’s get our pen and sit down and write our new story that we long for.

Blessings to you for this New Year, this New Decade. 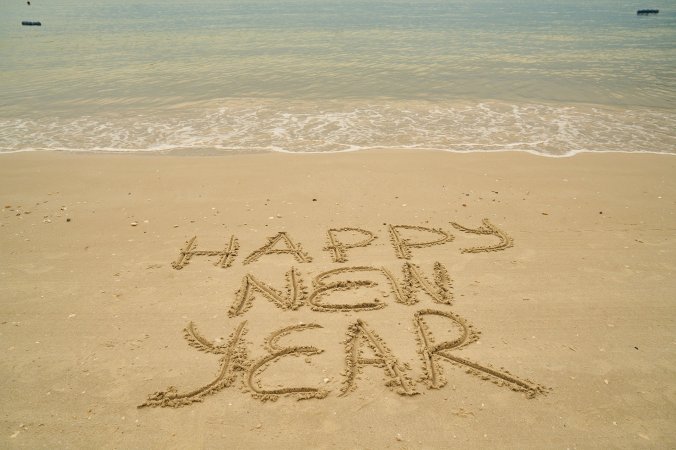