I walked away from the pitch session at the Blue Ridge Mountains Christian Writers’ Conference, stunned yet hopeful.  The literary agent had shown interest in my memoir.  She had a couple of suggestions for the text—easy fixes, I thought.  But then she’d added, “I want you to get your social media following up to 2-3K in the next six months.  Then contact us.”

How in the world am I going to do that?

What she told me was consistent with everything I was hearing at the conference; writers’ had to develop their platform using social media.  They suggested focusing on growing a couple of areas.  Since I’d worked on my Author FB page, Saved by Sedona, it seemed the places I needed to grow were my blog and Twitter.  My friend had set up my Twitter account five years earlier, and I dabbled with it for a short while, enough to gather a few followers.  But I hadn’t looked at it in a long time and barely knew what a hashtag was. 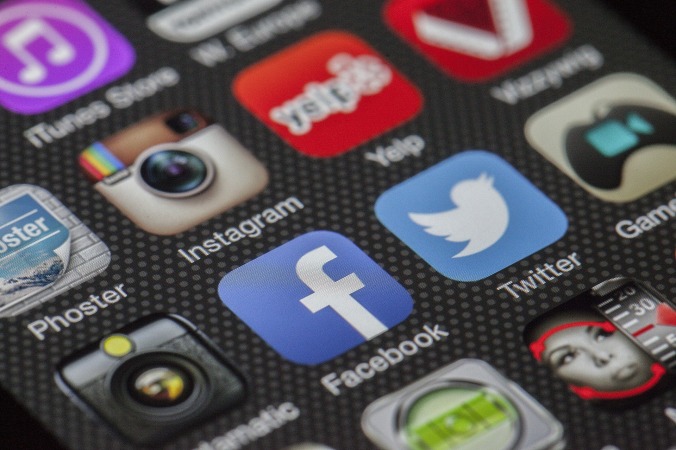 The Sunday after the conference, I felt overwhelmed.  From what I’d learned, I needed to build a new blog site and produce two posts per week, as well as become engaged with Twitter.  I was clueless about how to start on Twitter.  In my morning prayer, I told God I didn’t think I could do it.  But my deep desire to publish my memoir remained.  Now it seemed the route to that goal had to go through social media at a deeper level than I’d wanted.

After I prayed, my older son called.  He seldom contacted me at that time.  When he asked how I was doing, I told him how overwhelmed I felt.

“Ah, you can do it, Mom,” Brooks said.  “I’ve only been on Twitter four months and I have over four-hundred followers.”  That was news to me because he’d deleted his Facebook account and said it was a waste of time.

“People wanted to know about our golf course renovations,” Brooks continued, “so I started tweeting pictures and a description of the steps we were taking.”

I was encouraged.  The person in my path to support me at that moment was my son.

After our conversation, I started with one tweet at the time, learning from observing others.  What amazed me were that people from all over the world were on Twitter—unlike my friends on Facebook who were mostly in the United States.  And while I thought they’d all be much younger than me, that wasn’t true.  And now that I say that, age shouldn’t have held me back (see post “If I Live to be 100″ Jan. 28, ’18).

Over the last six months, I’ve gradually learned how to navigate the Twitter path.  One day I sent a message to a writer in England, thanking her for retweeting my post.  I told her it was helpful since I was working to increase my social media following.  She advised me not to worry about that, just to keep writing.  It was an unexpected encouragement from ‘across the pond.’ Besides Twitter, I’ve worked to improve the content and frequency of my blog.  Sometimes that’s been really hard, and I’ve felt like I was running out of ideas (see post “Dry Well” Jan. 14, ‘18).  But, it’s forced me to depend on God for inspiration and to help me maintain my commitment.  In fact, this is the seventieth post since the conference!  Thanks so much for reading.  You’ve helped me to keep stepping forward.

I’ve been surprised by all the connections I’ve made through my blog.  I’ve met breast cancer survivors from the UK and Ireland and had conversations with a woman I met on my pilgrimage in Scotland.  In a recent post when I was feeling sad about my mother’s dementia, I was encouraged by readers who lifted me up from my despair with their caring comments.

My interactions on Twitter and my blog have made me feel more connected to others from around the world.  I remember back to when I received the book, The Prayer of Jabez after I was fired from The Research Company (see post “Enlarge My Territory” Nov. 29,’17).  I’d come to realize over the years that my pilgrimages had enlarged my territory.

Now, I think that my territory has also been enlarged by social media.  God has blessed me through the #peopleinmypath that I’ve encountered through Tweets and Blog responses.  The #stillsmallvoiceofGod has spoken in new ways and I hear my son’s voice with the message of God, “Do not be Afraid.” 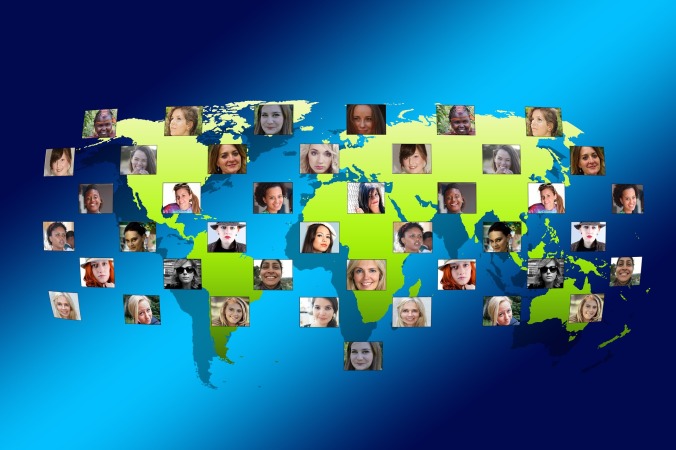 What are ways that engaging in social media could enlarge your territory?

If that is not the right vehicle for you, what other ways could you enlarge your connections that you may have been resisting?