The day Darlene shaved my head when it was inevitable that my hair would fall out, fifteen days after my first chemo, I returned home wondering how my family would handle it.  When my tenth-grade son, Brooks saw me, he said, “Mom, you look like G.I. Jane!” and chuckled.  Months after I finished my treatment and I had enough hair to go without my wig, he noticed the uneven growth.  He rubbed that area then instructed me with his new knowledge from his part-time job at the golf course, “You need to overseed!”

Wearing my new hair to my sons’ band concert

I appreciated his humor because mine was failing.  I’d been terrified of cancer– partly because I was mortified of losing my hair.  When I saw a mother of a boy who played basketball with my sons, walk into the gym in a baseball cap, her dark hair gone, I felt like I’d been gut-punched.   It’s happened to her, I thought. Now I was like her, one of them, going through cancer treatment and feeling the pity of others.

My ninth-grade son, Ross was more tentative about seeing his mother bald.  He first observed me from across the room, not able to tolerate a closer look.  Later, when I tried on the wig Darlene had helped me choose, he responded, “Couldn’t she make it look more like you, Mama?”  It had to be hard for him, wondering if I was going to be okay and seeing me bald.  At that age, mothers were embarrassing if everything was normal.

My husband, David, carefully examined my shaved head.  He palpated the area at the crown.  He had made a comment in the past about hoping I never went bald because of that “flat spot” on my head.

“It doesn’t look as bad as I thought it would,” he said, and we both laughed.

I wore the wig when I was away from home.  I’d never been one for hats and felt the wig was closer to my pre-cancer self.  But it was hot and itchy, so every day when I came in from work, I took it off.  We all got used to me going bald around the house.

One day, we were rushing to get the boys to their high school for marching band practice.  They knew if they were late, the band director would make them run laps around the football field in the September heat.  When I was turning out of our development onto the highway, I touched the top of my head and was startled to feel my smooth scalp.

Brooks, who was riding shotgun, looked surprised.  In my rearview mirror, I could see horror on Ross’s face

I went back, and they would have to run laps—the price they’d pay to save me, and themselves, from embarrassment.

I finished chemo and then thirty-two radiation treatments.  By the end of March, the yellow forsythia bloomed in my garden and my fuzzy duck hair was long enough to toss the wig.  Some of my radiation tiredness had lessened and I felt the stirring of hope with the emergence of spring. 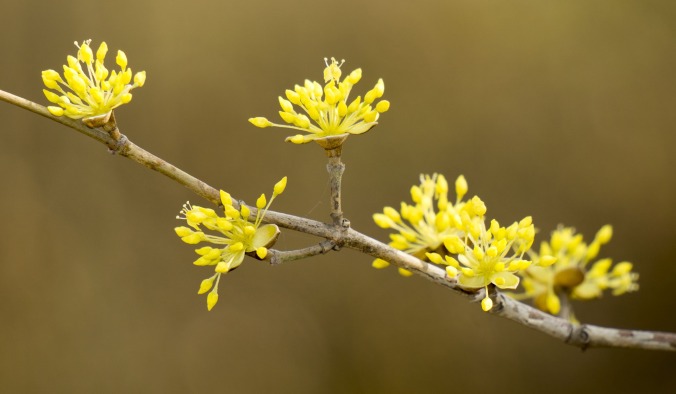 “It’s my Easter hair,” I said to myself.  New life after going through the darkness.

My family had changed with me through cancer.  I would always remember how Ross grew to the point of kissing my head “to help my hair grow.”  Brooks continued to check for areas to overseed.  Later, when he became a Golf Course Superintendent, I would associate that portion of his work with his tender care of his mom’s ‘crop of hair.’

How blessed I felt by the love of these men in my life through the days of cancer.

So proud of my grown sons, Brooks on the left and Ross on the right

Have you had cancer or another illness or situation that has stripped away some of your dignity?

How did you manage through that time?

How did the people in your life help you through your situation?

4 thoughts on “You Need to Overseed!”